Buy your PSG tickets and watch a match live at the Parc des Princes in the French Ligue 1, Champions League, and Coupe de France. Whether you support Paris or are a fan of the beautiful game, come and see a Paris Saint-Germain football match! You won't be disappointed!

With an incredibly talented football team, the team will be hard to defeat in the French league and Coupe de France. they no longer hide their main goal: to triumph one day on the European scene and finally lift the Champions League trophy. The squad and all PSG fans will however have to step up a notch to go all the way in the European Cup.

If you want to watch a football match live from the stadium, we recommend you get your tickets for PSG online. They are one of the best football teams in Europe. You can use our price comparison tool before purchasing to see which platforms offer the best prices. This could be useful to get your tickets for a football match in Paris under the best conditions: The high number of season ticket holders can make getting your ticket for a PSG home fixture a difficult task.

Check when Paris Saint-Germain's next match is, check out the calendar below. You will find all the matches there at the Parc des Princes as well as away fixtures. Start comparing prices for tickets to the next football match in Paris.

At every home match, Paris Saint-Germain can count on the superb atmosphere of the Parc des Princes.  The arena has a capacity of 48,000 seats and is divided into 4 stands :

How to get to Parc des Princes in Paris

From the city center, it takes between 30 minutes and an hour to get there, depending on means of transportation and affluence/traffic. 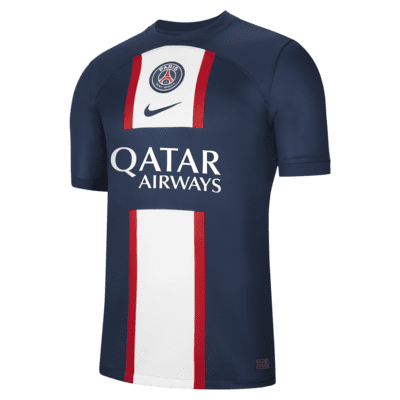 Other football club in Paris