Compare prices for Inter Milan tickets on our website. We list football tickets for all Inter Milan home matches at San Siro in Milan as well as for away matches for the 2022-2023 season.

Inter Milan fixtures and ticketing info for the 2022-2023 season

Join the Inter Milan waiting list for the 2023-2024 Serie A season (August 2023 - June 2024) and we will contact you as soon as tickets for Inter Milan become available for purchase online. You will then be able to use our website to compare prices for Inter Milan home and away matches, and then buy your Inter Milan tickets for a match at San Siro in advance and at the best online price for every Serie A fixture.

San Siro in Milan is the home venue for Inter Milan matches in the League and Cup. The venue has a total capacity of 81277 seats and is also known as Giuseppe Meazza Stadium. The club shares the arena with rivals and neighbors from AC Milan.

How to get to San Siro stadium in Milan

When it is time for an Inter Milan match, it is relatively easy to travel by public transport (bus, metro, and tram) to and from the arena. The stadium of San Siro is located in the western part of Milan. We would recommend you get on Line 5 (purple) of the Metro and stop at San Siro Stadio. 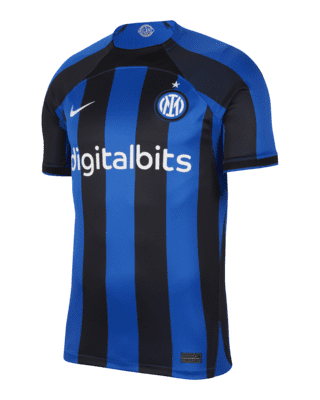 Other football club in Milan