August 2021 until May 2022 Home and away matches See tickets

Compare prices for Chelsea FC tickets on our website. If you are a fan of The Blues, you will find the list of all Chelsea FC home matches and away matches. Chelsea is one of the best football clubs in England and Europe. They are part of the famous big 6 of the English Premier League and are always in the books to win silverware in domestic and European tournaments.

Chelsea FC fixtures and ticketing info for the 2021-2022 season

This venue, commonly known as The Bridge is home to Premier League club Chelsea FC. Today, Stamford Bridge has a capacity of nearly 42000 seats.

The stadium was opened in 1877 and was originally used by London Athletic Club. In 1905, Chelsea FC was founded and the club has since played its home games at the Bridge. It was renovated to become an all-seater stadium in the 1990s. This is a popular venue for England international matches and has also hosted FA Cup Finals and semi-finals.

How to get to Stamford Bridge stadium in London

Stamford Bridge stadium is situated between the boroughs of Chelsea and Fulham, right in the heart of London city center. If you are close enough. it is easy to get there by foot on match day. Also, both the London Metro (District Line, stop at Fulham Broadway) and the Rail Link (West Brompton) have stations nearby, which should come in handy if you are coming from further away. 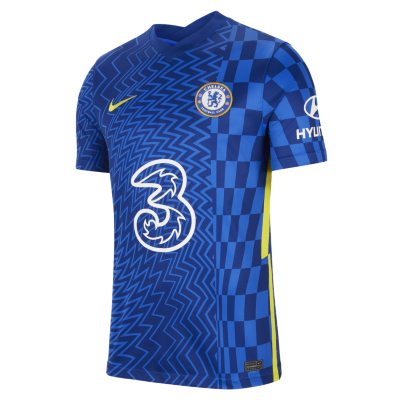