Don’t wait any longer, 2022 World Cup tickets are available online. Compare ticket prices between the most recognised agencies and buy tickets for the 2022 World Cup in Qatar.

About the 2022 Football World Cup in Qatar

This competition is organised by FIFA and brings together, every 4 years, the best national selections.

The 22nd edition of the Football World Cup will take place from Monday, November 21st, 2022 until Sunday December 18th, 2022 in Qatar. Each and every nation will first have to battle in the preliminary phase of the world cup. Only 32 teams will make it to the main event with a chance to battle for and a mere opportunity to lift the coveted World Cup trophy.

Have a look at the and compare ticket prices for a top football match in Qatar.

The group stage draw will take place in late 2021 and tickets for the 2022 Qatar football World Cup will subsequently be made available for purchase online. Sign up to our waiting list now in order to receive calendar and ticket prices information straight to your mailbox. You will then be able to compare ticket prices between renowned and reliable secondary ticket marketplaces and then buy your tickets for a World Cup football match of your choice.

If you are in Qatar at the end of the year 2022, don't miss on the unique opportunity to assist to a World Cup football match. Buy your tickets online now for the 2022 football World Cup in Qatar.

The first ever football World Cup took stage in Uruguay in 1930. This international football competition takes places every 4 years and except for the years 1942 and 1946, it has never failed to do so. A total of 8 football nations have lifted the trophy during the 21 editions of the World Cup. Brazil is the best nation so far in the history books with a total 5 wins.

Ranking of the most titled nations at the World Cup 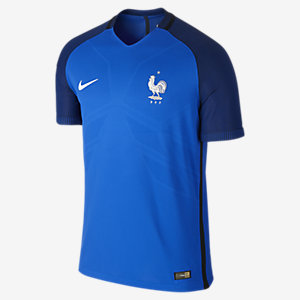 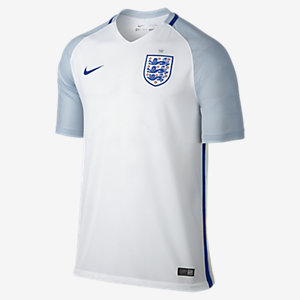